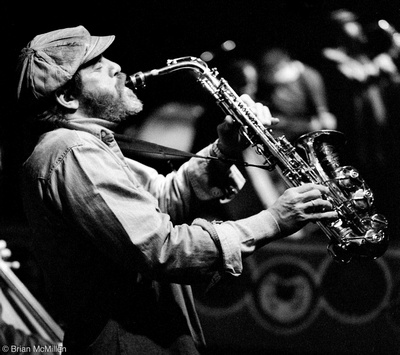 Influenced by Charlie Parker and Phil Woods (pictured), before forming his own group this alto player got his start in Buddy Rich’s Big Band, and shortly thereafter played with Lionel Hampton.  While leading his own band, he was famous for playing bebop covers of songs such as “The I Love Lucy Theme,” “Come Fly With Me,” and “Hooray for Hollywood,” and often performed with singer Eddie Jefferson.  Who is he?